The Knighting of Lord Fringe

Let it be known that on Sunday, December 5th, 2021 at 6pm PST / 8pm CST / 9pm EST, it has been decreed that Squire @[UDL] (S) Fringe has been found worthy to ascend from his mortal coil and be accepted within Lord Myrkul’s frigid embrace as a Knight of His Dread Host.

Join us in ceremony at a soon to be revealed location in Aeternum, Yggdrasil server in New World, as we celebrate a most rare occasion; accepting a mortal to join the ranks of The Undead Lords as a Knight! 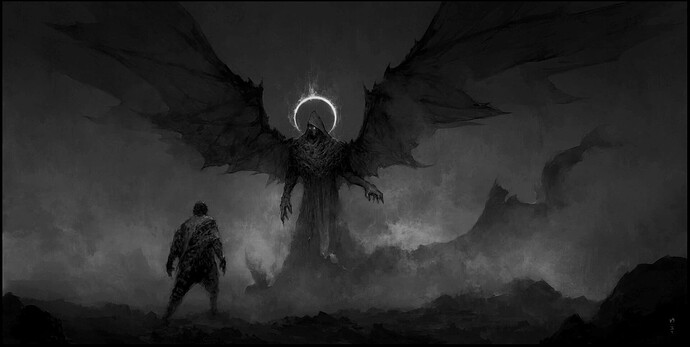 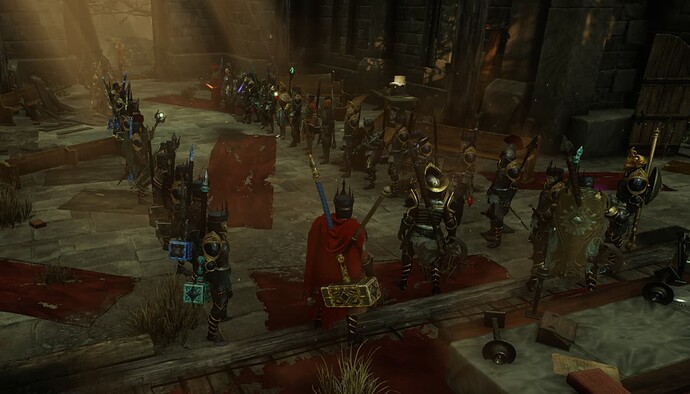