What game are you applying for?
New World

What is your character name?
Keasby

Why do you want to join UDL?
I have gamed with you all in the past in Darkfall with my buddy Damaja. I wasn’t super active at the time but I remember yall being an awesome guild and something that I would like to be apart of.

How did you find out about our guild?
As stated above I have played with you all before through by buddy Damaja, also Kainthes

Describe your past MMO experiences
I started out in 1999 playing Asheron’s Call and UO with a guild called Chaotic Soliders. Pretty much played those games until about 2004 when WoW dropped and the we all started playing that. After wow, we played Age of Cona, Rift, DAoC, SWTOR.

In 2014, I joined Sinister and played Archeage, BDO, WoW, D3, and other random games with them. I recently left Sinister as a core member due to lack of leadership over the past years and how “clickly” people were in SiN.

I am now playing New World, I have been playing on Chicomoztoc, but I can swap servers and restart as needed.

Do you have anything to prove you are an exceptional gamer?
Not my videos but I am pvping in them: 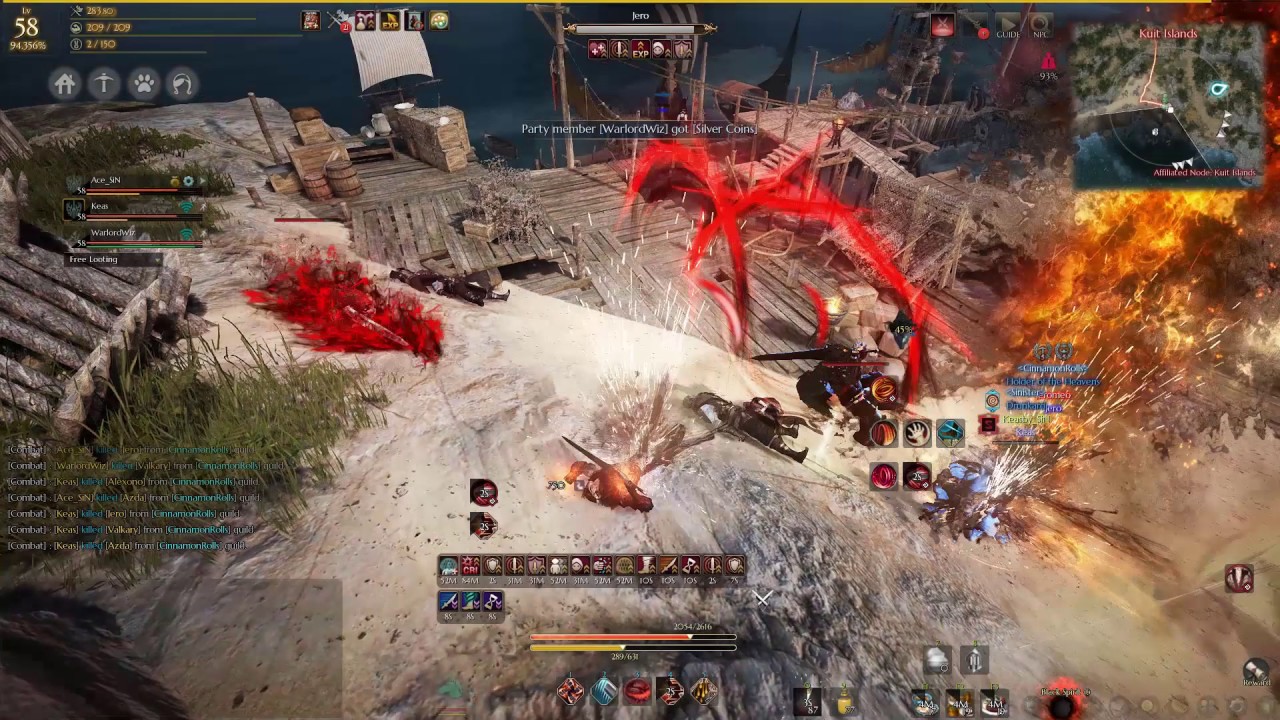 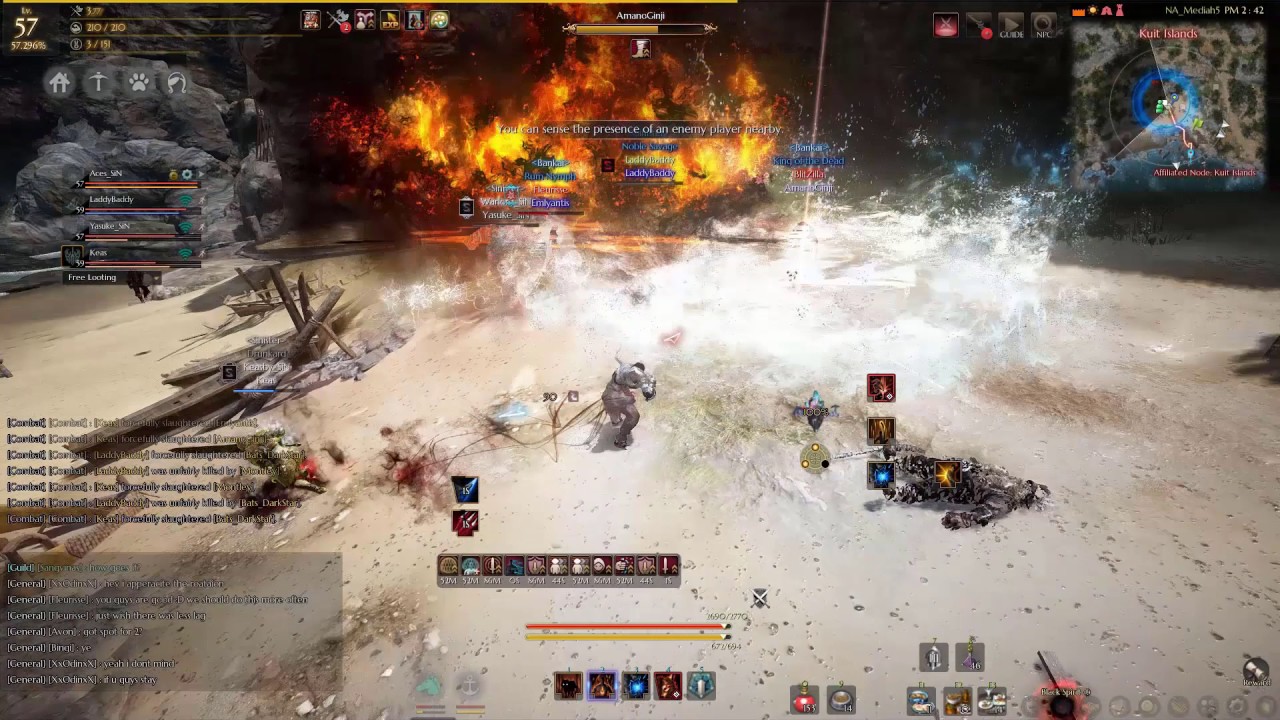 Do you have a member of UDL who can vouch for you?
Kainthes

Tell us a little about yourself.
37, married with kids, not a lot of time to play, but can still get in a few hours a night. I love to PvP and trade. I am in the military so I can follow directions and take over if needed. Mainly I am just a normal dude that enjoys gaming and what to have a good time with no bullshit and have people that have the same attitude, Leadership that is around and not flake out after a month.

Which is your strongest pillar? Which is your weakest?
Strongest would have to be Loyalty, I have been in two guilds since I started gaming 22 years ago, I do not like to migrate around, once I find a home that I like I don’t leave unless given a reason to.

Weakest would probably be professionalism, I like to talk shit now and then, get a little drunk some times and start some trouble. So mainly it would be my mouth… but that is few and far between.

Hey brother we are on Kshira Sagara make sure and roll a Cov. Let me know when your in and I will help get you leveled up fast.